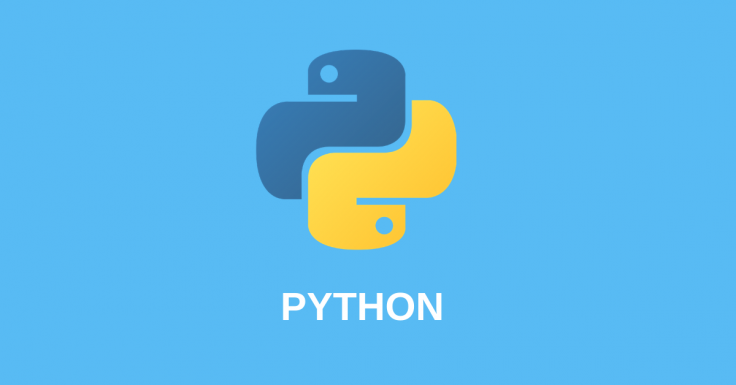 As a generic programming language, Python give flexibility to the developer to design applications of varying complexities like chip level application to building gaming application. Python uses a simple and readable syntax very similar to English with hundreds of third-party libraries.

Python developers are some of the most sought after programmers in the industry. Flexibility the programming language provide offer a wide range of opportunities in industries offering IT consulting services, web development, data analytics, business application development etc.

Training programs on Python by EazyGurus focuses on providing the students with the latest concepts and industry relevant topics. Our well experienced trainer and well planned course materials ensures for 100% success in interviews.

Prerequisite to learn the course

Anybody with basic understanding of programming concepts can easily pick up Python Programming. Even people with no prior programming background can learn Python and launch their programming career with Python.

This website uses cookies to improve your experience while you navigate through the website. Out of these cookies, the cookies that are categorized as necessary are stored on your browser as they are essential for the working of basic functionalities of the website. We also use third-party cookies that help us analyze and understand how you use this website. These cookies will be stored in your browser only with your consent. You also have the option to opt-out of these cookies. But opting out of some of these cookies may have an effect on your browsing experience.
Necessary Always Enabled
Necessary cookies are absolutely essential for the website to function properly. This category only includes cookies that ensures basic functionalities and security features of the website. These cookies do not store any personal information.
Non-necessary
Any cookies that may not be particularly necessary for the website to function and is used specifically to collect user personal data via analytics, ads, other embedded contents are termed as non-necessary cookies. It is mandatory to procure user consent prior to running these cookies on your website.
SAVE & ACCEPT
Open chat