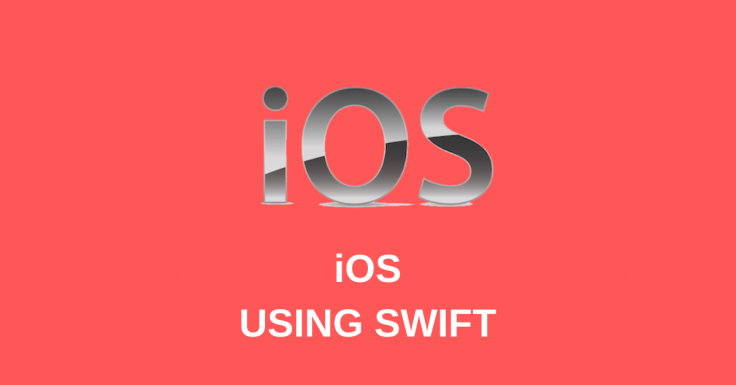 Apple’s iOS keeps pushing the boundaries of innovation, with amazingly versatile apps and exciting user interfaces. iOS developers are smart, think out of the box, and stretch their creativity to work on cool native iOS applications. More than 70% of the world’s population is now hooked on to smartphones and are using apps for their everyday tasks. The iOS app store is the world’s second largest app store market and had over 2.2 million apps available for download as of 2018. This popularity has given rise to a huge demand for iOS app developers who are a coveted lot, considering they design apps for a market that is estimated to be around 29 billion U.S dollars.

EazyGurus introductory course on iOS Development takes you through the basics of iOS app development using Swift, where you will be introduced to the important design patterns and features and the core fundamentals that form the backbone of an iOS app. You will learn the language of the iOS developer and the nitty-gritty of working on this revolutionary platform. Our instructors will guide you on the do’s and don’ts of the process of iOS development with expertise and competence. At the end of the course, you will be able to make an app of your own, with guidance from our expert tutors.

What You Will Learn

Participants are expected to have:

This website uses cookies to improve your experience while you navigate through the website. Out of these cookies, the cookies that are categorized as necessary are stored on your browser as they are essential for the working of basic functionalities of the website. We also use third-party cookies that help us analyze and understand how you use this website. These cookies will be stored in your browser only with your consent. You also have the option to opt-out of these cookies. But opting out of some of these cookies may have an effect on your browsing experience.
Necessary Always Enabled
Necessary cookies are absolutely essential for the website to function properly. This category only includes cookies that ensures basic functionalities and security features of the website. These cookies do not store any personal information.
Non-necessary
Any cookies that may not be particularly necessary for the website to function and is used specifically to collect user personal data via analytics, ads, other embedded contents are termed as non-necessary cookies. It is mandatory to procure user consent prior to running these cookies on your website.
SAVE & ACCEPT
Open chat