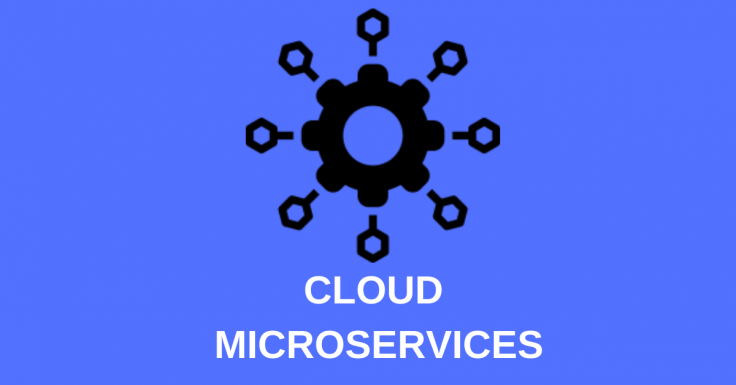 Microservices (or microservices architecture) are a cloud native architectural approach in which a single application is composed of many loosely coupled and independently deployable smaller components, or services. These services typically

While much of the discussion about microservices has revolved around architectural definitions and characteristics, their value can be more commonly understood through fairly simple business and organizational benefits:

Right tool for the job

In traditional n-tier architecture patterns, an application typically shares a common stack, with a large, relational database supporting the entire application. This approach has several obvious drawbacks—the most significant of which is that every component of an application must share a common stack, data model, and database, even if there is a clear, better tool for the job for certain elements. It makes for bad architecture, and it’s frustrating for developers who are constantly aware that a better, more efficient way to build these components is available.

By contrast, in a microservices model, components are deployed independently and communicate over some combination of REST, event streaming, and message brokers—so it’s possible for the stack of every individual service to be optimized for that service. Technology changes all the time, and an application composed of multiple, smaller services is much easier and less expensive to evolve with more desirable technology as it becomes available.